Foam front advance during improved oil recovery: Similarity solutions at early times near the top of the front.

The pressure-driven growth model is used to determine the shape of a foam front propagating into an oil reservoir. It is shown that the front, idealised as a curve separating surfactant solution downstream from gas upstream, can be subdivided into two regions: a lower region (approximately parabolic in shape and consisting primarily of material points which have been on the foam front continuously since time zero) and an upper region (consisting of material points which have been newly injected onto the foam front from the top boundary). Various conjectures are presented for the shape of the upper region. A formulation which assumes that the bottom of the upper region is oriented in the same direction as the top of the lower region is shown to fail, as (despite the orientations being aligned) there is a mismatch in location: the upper and lower regions fail to intersect. Alternative formulations are developed which allow the upper region to curve sufficiently so as to intersect the lower region. These formulations imply that the lower and upper regions (whilst individually being of a convex shape as seen from downstream) actually meet in a concave corner, contradicting the conventional hypothesis in the literature that the front is wholly convex. The shape of the upper region as predicted here and the presence of the concave corner are independently verified via numerical simulation data. 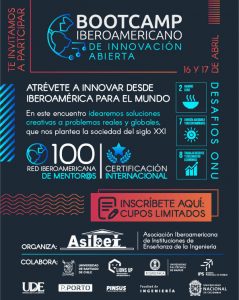 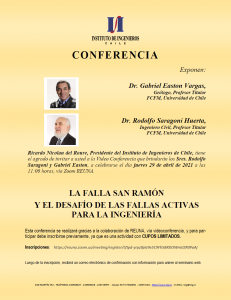