Biochar (BC) is gaining attention as a soil amendment that can remediate metal polluted soils. The simultaneous effects of BC on copper (Cu) mobility, microbial activities in soil using metallophytes have scarcely been addressed. The objective of this study was to evaluate the effects of biochar BCs on Cu immobilization and over soil microbial communities in a Cu-contaminated soil evaluated over a two-year trial. A Cu-contaminated soil (338 mg kg(-1)) was incubated with chicken manure biochar (CMB) or oat hull biochar (OHB) at rates of 1 and 5% w/w. Metallophyte Oenothera picensis was grown over one season (six months). The above process was repeated for 3 more consecutive seasons using the same soils. The BCs increased the soil pH and decreased the Cu exchangeable fraction Cu by 5 and 10 times (for OHB and CMB, respectively) by increasing the Cu bound in organic matter and residual fractions, and its effects were consistent across all seasons evaluated. BCs provided favorable habitat for microorganisms that was evident in increased microbial activity. The DHA activity was increased in all BC treatments, reaching a maximum of 7 and 6 times higher than control soils in CMB and OHB. Similar results were observed in microbial respiration, which increased 53% in OHB and 61% in CMB with respect to control. The BCs produced changes in microbial communities in all seasons evaluated. The fungal and bacterial richness were increased by CMB and OHB treatments; however, no clear effects were observed in the microbial diversity estimators. The physiochemical and microbiological effects produced by BC result in an increase of plant biomass production, which was on average 3 times higher than control treatments. However, despite being a metallophyte, O. picensis did not uptake Cu efficiently. Root and shoot Cu concentrations decreased or changed insignificantly in most BC treatments. Crown Copyright (c) 2017 Published by Elsevier B.V. All rights reserved. 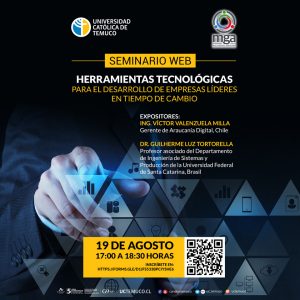